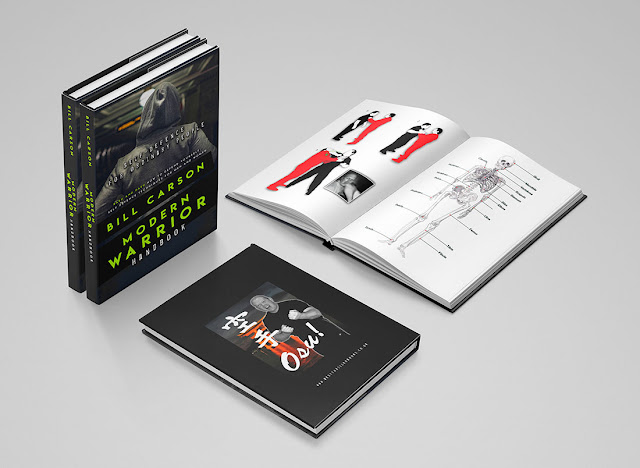 How to defend yourself: Self defence techniques for men and women: boxing mma karate street fighting

A simple step by step guide for survival in a violent world.

Why become a victim? Fight back, this book will show you a way forward. This visual self defence guide uses illustrations and in-depth explanations. A simple step by step guide for survival in a violent world.

What I have done is try to clear a path through the somewhat unrealistic, prearranged way of fighting that is common in the martial arts world where much of what is taught would be of little use in a real street fight.

However there are aspects of Karate for example which can be adapted and applied in real fight situations, these techniques, strategies and ideas have been gained from a process of trial and error.
My martial arts and boxing training was all I had to rely on when faced by drunken violent weekend warrior’s intent on my destruction. The same techniques and strategies that defeated them will now be offered to you. 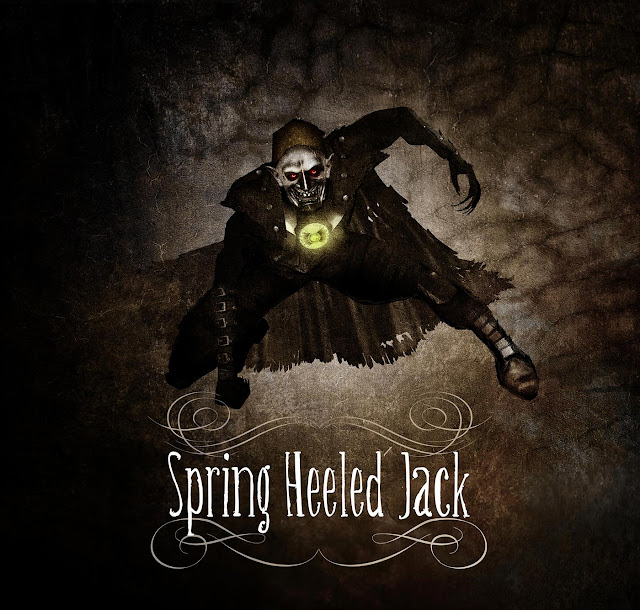